Tuesday, the EU Fundamental Rights Agency (FRA) presented the largest comparative study on the experiences of trans people in all 28 EU Member States. The FRA calls the results ”alarming”, but highlights that legal frameworks and good policies have a positive impact on trans people’s lives.

The FRA study was launched at an event organised by the Intergroup on LGBTI Rights and Transgender Europe. The study takes a closer look at results of the nearly 7000 trans respondents of the EU LGBT Survey.

Commenting on the results, Vice-President of the LGBTI Intergroup Sirpa Pietikäinen MEP said: ”It turns out that over half (54%) of the respondents felt personally discriminated against or harassed because they were perceived as trans in the year preceding the survey. This is a clear sign that the European Commission and the Member States must work to outlaw discrimination and harassment.”

Co-President of the Intergroup Daniele Viotti MEP, added: ”In employment (37%), at school (24%) and at healthcare services (22%) trans people often face discrimination. We need to ensure that in future revisions of equality legislation, or in new equal treatment legislation, discrimination based on a person’s gender identity will also be covered.”

Currently, EU law protects those who have undergone or are undergoing gender reassignment, but leaves unprotected those who have not done so and may not wish to do so.

Vice-President of the Intergroup Dennis de Jong MEP: ”One of the most shocking results is the level of violence trans people face: One in two trans persons were attacked or threatened with violence in the year preceding the survey. Almost half of them (44%) faced repeated violence or threats.”

”We must ensure that EU law on bias motivated crime will be updated to include all forms of bias, including transphobic crimes.”

Currently, the European Union only foresees specific, higher penalties for racist and xenophobic speech and crime through a 2008 Framework Decision.

”It is sad to see that, as a result of the discrimination and violence, many trans persons (32%) avoid expressing their felt gender or avoid certain places out of fear for reactions,” commented Isabella Adinolfi MEP, Intergroup Vice-President.

”However, with positive measures for inclusion of trans people, and transparent, accessible and quick gender recognition procedures, over nine in ten (94%) respondents said they would have less fear to express their gender.”

”This is a clear message to the European Commission and the Member States to adopt positive measures to promote respect for the human rights of trans people.” 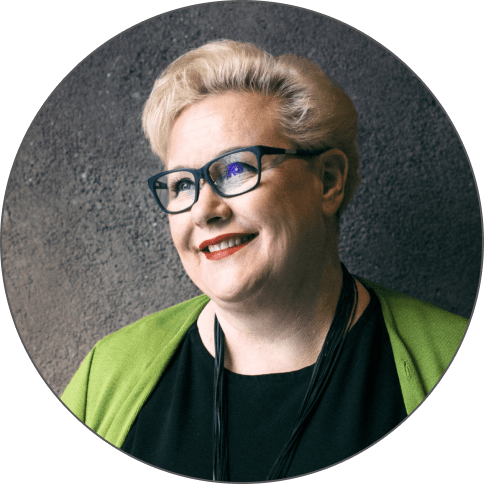